Of course, when in India, once cannot but visit Delhi. The area has been continuously inhabited since at least 600 BCE. The city, for most of its history, served as the capital of various kingdoms and empires.

Different peoples have claimed Delhi for their own at different times. The city is the purported site of the capital of the Pandavas, five brothers who figure in the Hindu epic Mahabharata. Delhi was also the center of the Islamic Delhi Sultanate as well as several other Muslim empires. It was the center of British-colonised India, and is also the current capital of the secular Indian republic. This amalgamation of different peoples, cultures, and traditions is what makes Delhi–and India–what it is: one of the greatest places in the world.

Which is why, one a side note, it is quite sad that the current government in India deemed it necessary to pass a citizenship law that virtually excludes many Muslims from Indian citizenship.

Like my previous albums, the photos here are a combination of colored and black-and-white. They were taken in April 2019. I spent a total of four days in the city, but even if I had four years, I would probably never get my fill of Delhi. 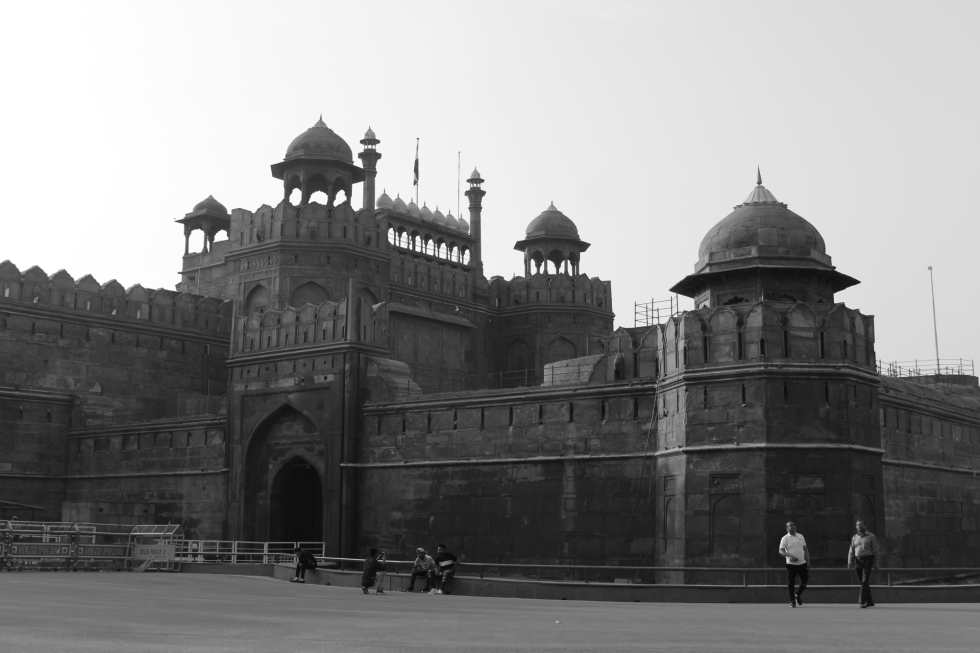 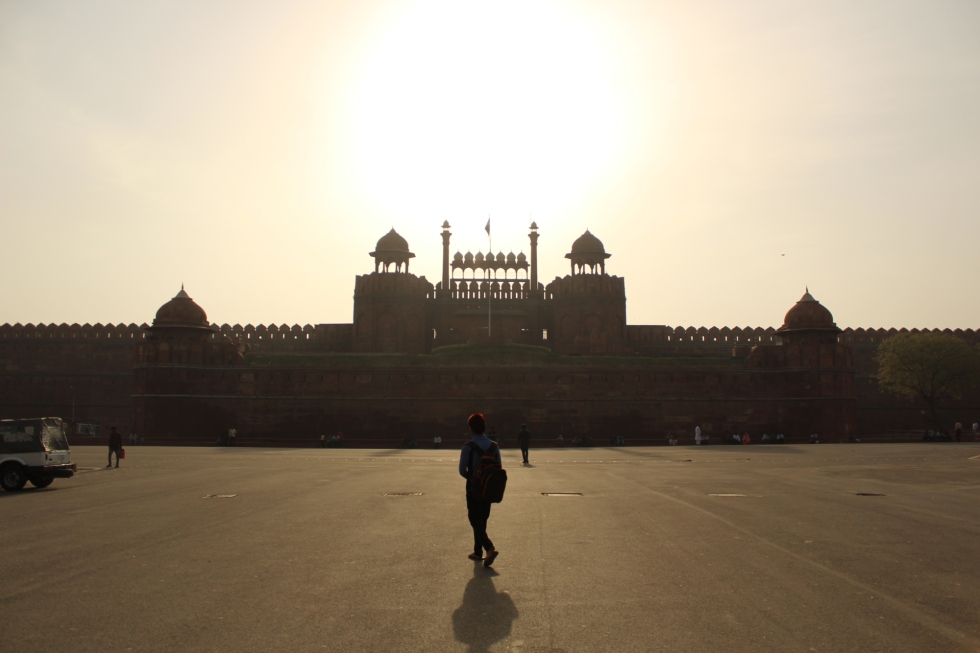 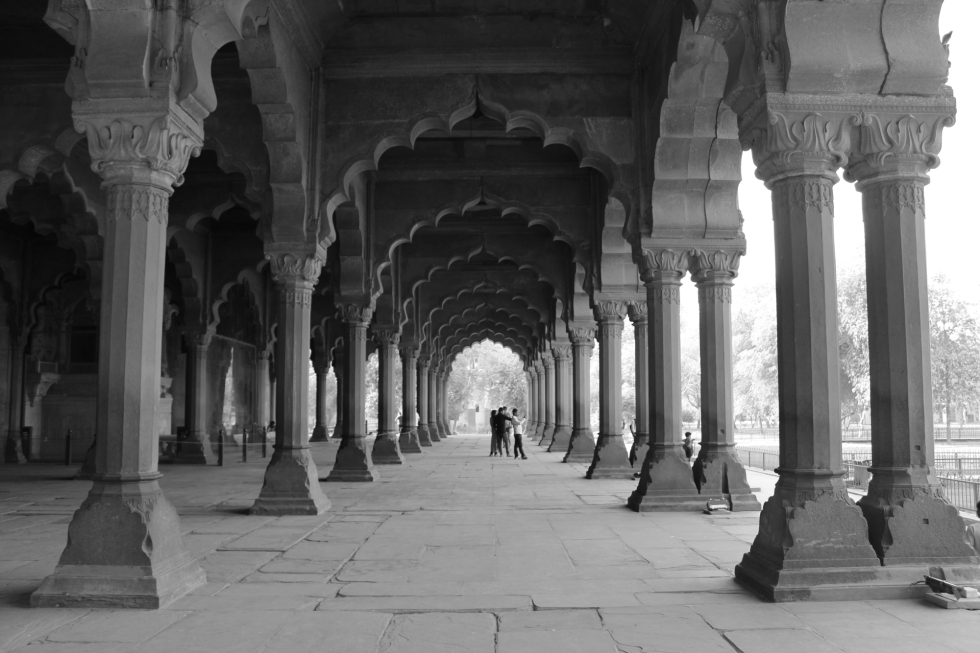 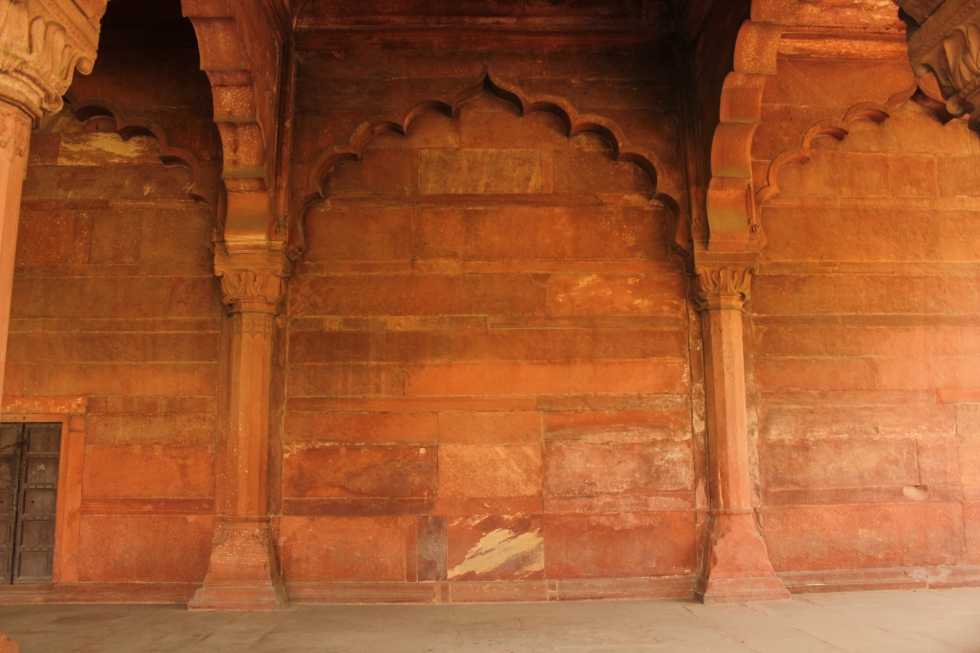 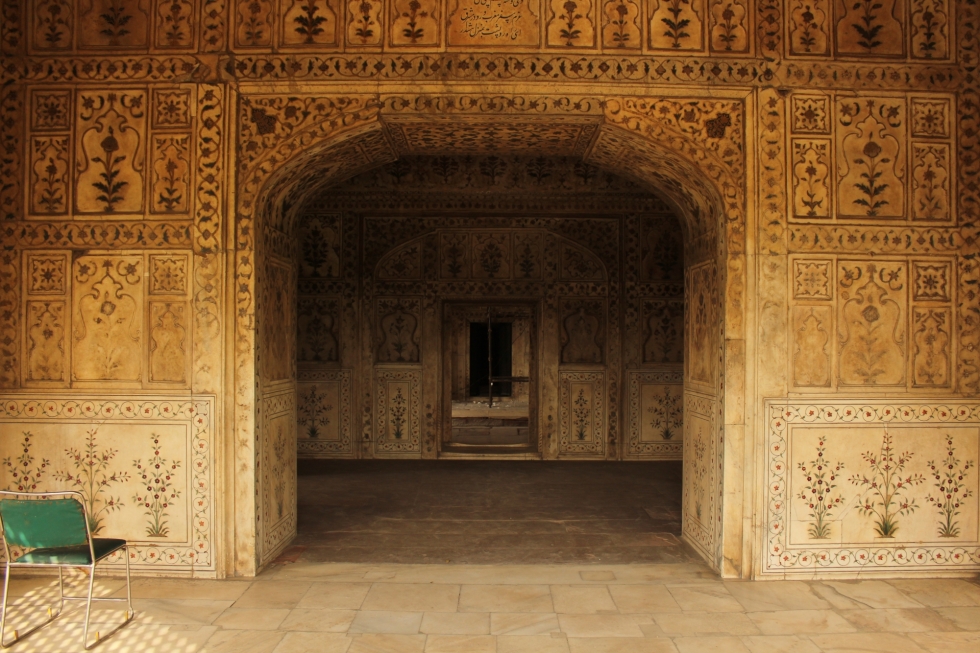 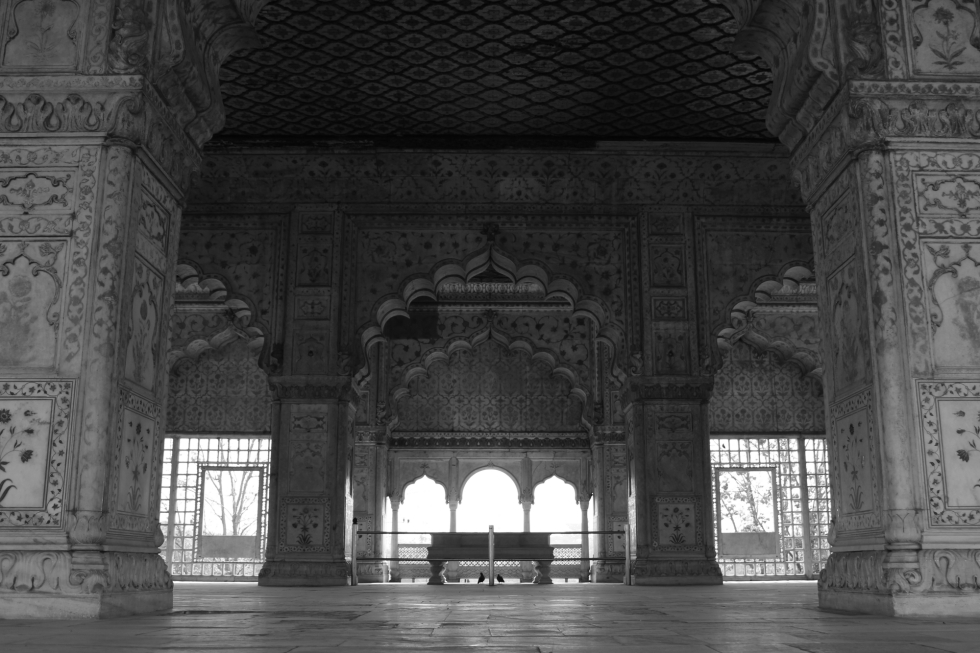 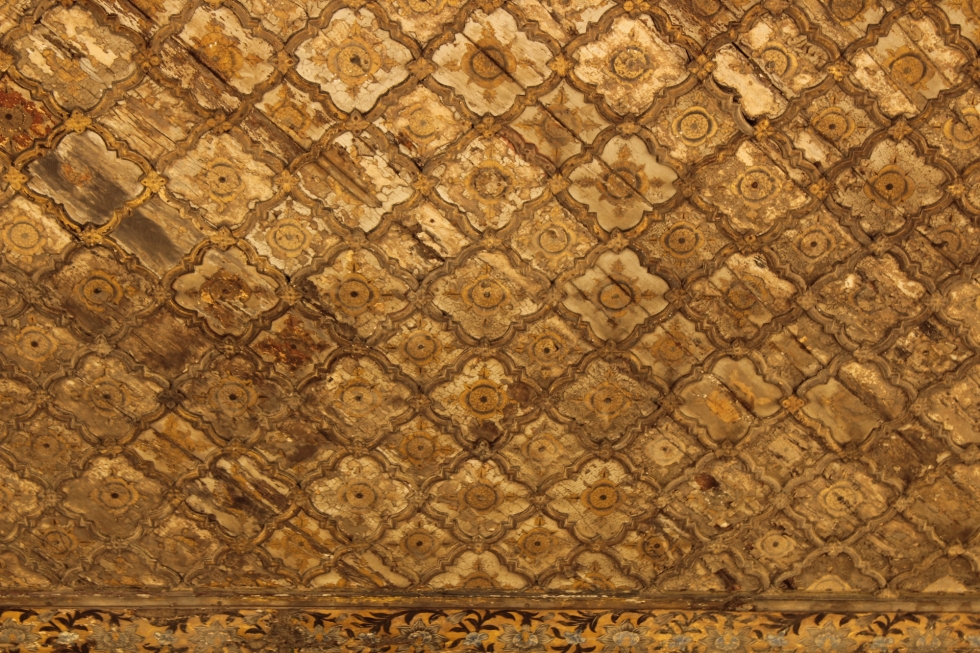 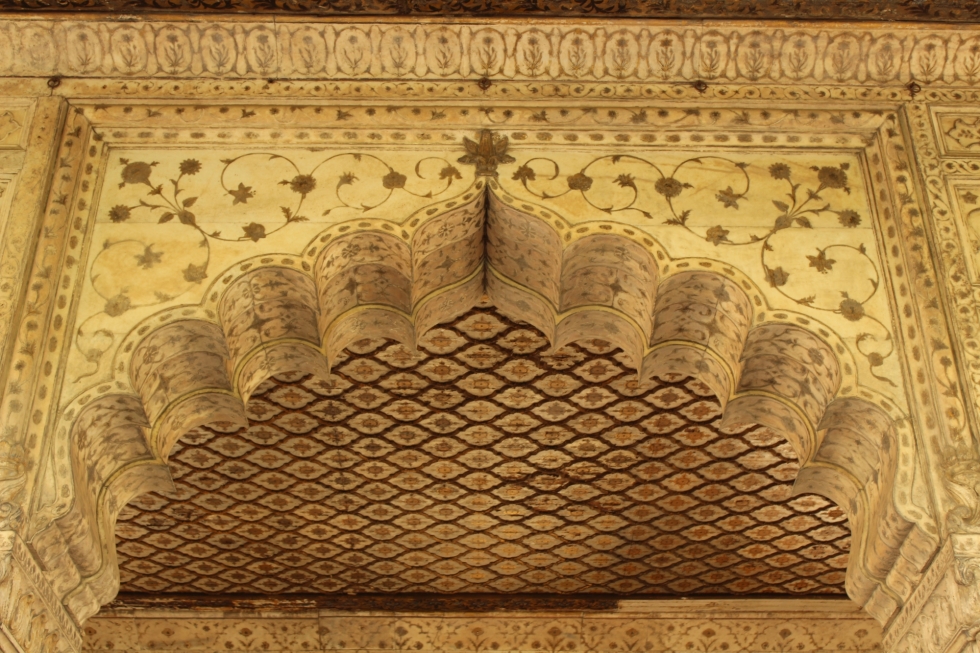 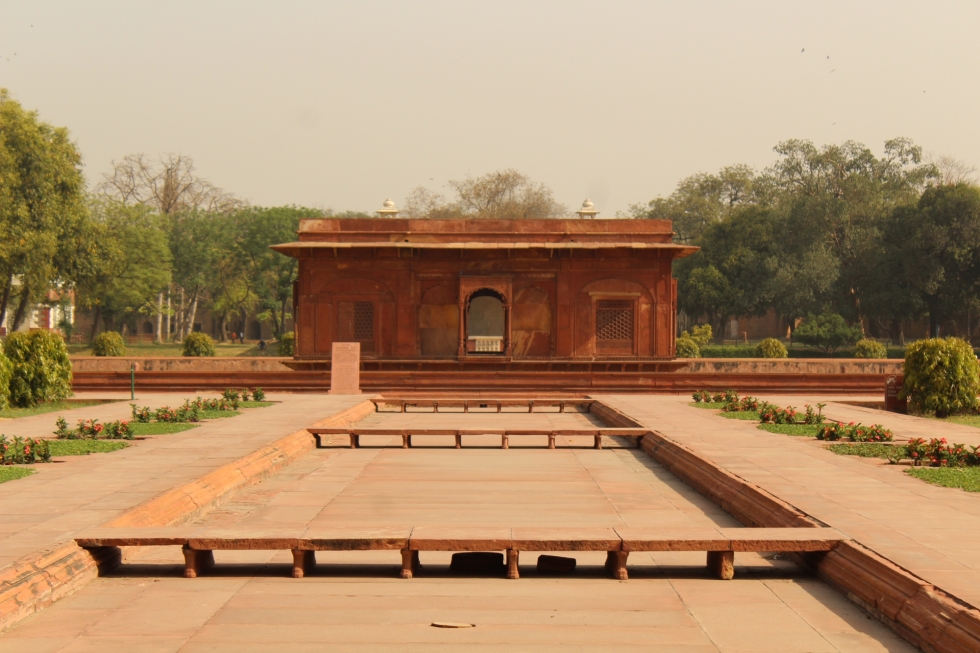 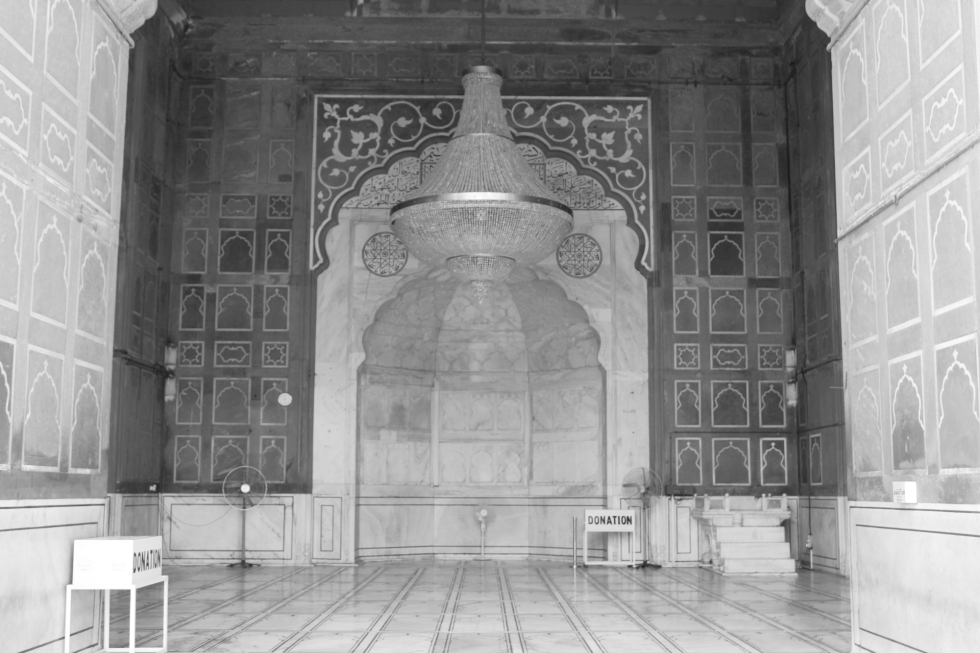 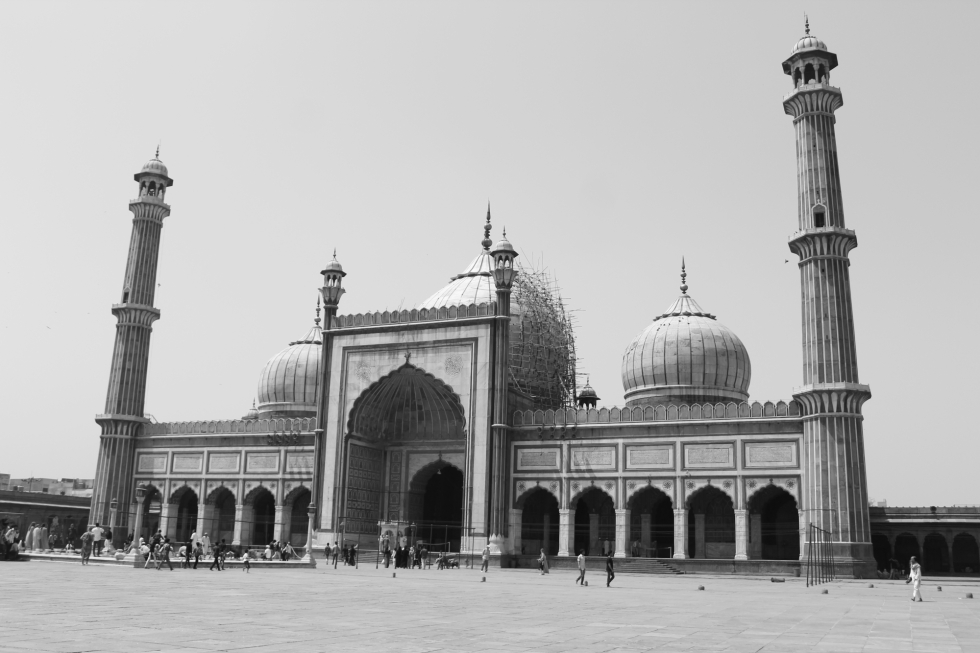