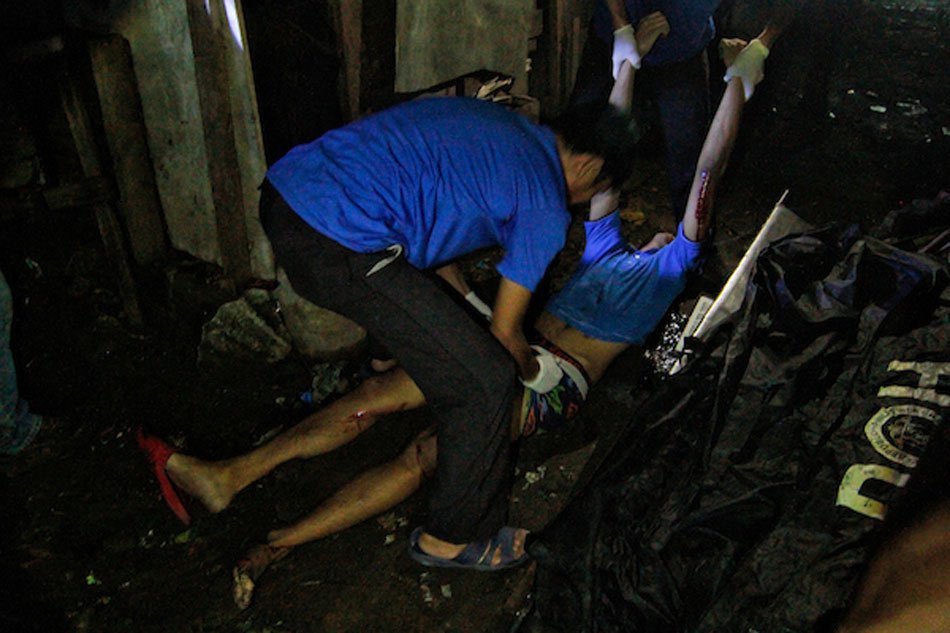 They come unbidden
in the dead of the dark night
brandishing their sharp fangs
dripping with poisoned whispers and sweet lies
bringing cold steel
to wrap around skinny wrists
letting fly burning lead
that goes right through
soft skulls and young bones
bringing orders from the mad king
and the crying bald rock
to plunder
savage
squeeze the life away
of the little squeaking dirty rats
who huddle in fear in the corners
of cardboard boxes.
They shatter the eerie silence of the gloom
and leave trails of crimson
unbidden
in the dead of the dark night.

(Since Rodrigo Duterte became president of the Philippines in June 2016, more than 13,000 people have been killed in the government’s brutal so-called war on drugs, which has targeted mostly poor people living in urban poor communities. Although Duterte states time and again that the anti-drug war is a war against poverty, history has shown that it has become a war against the poor.)