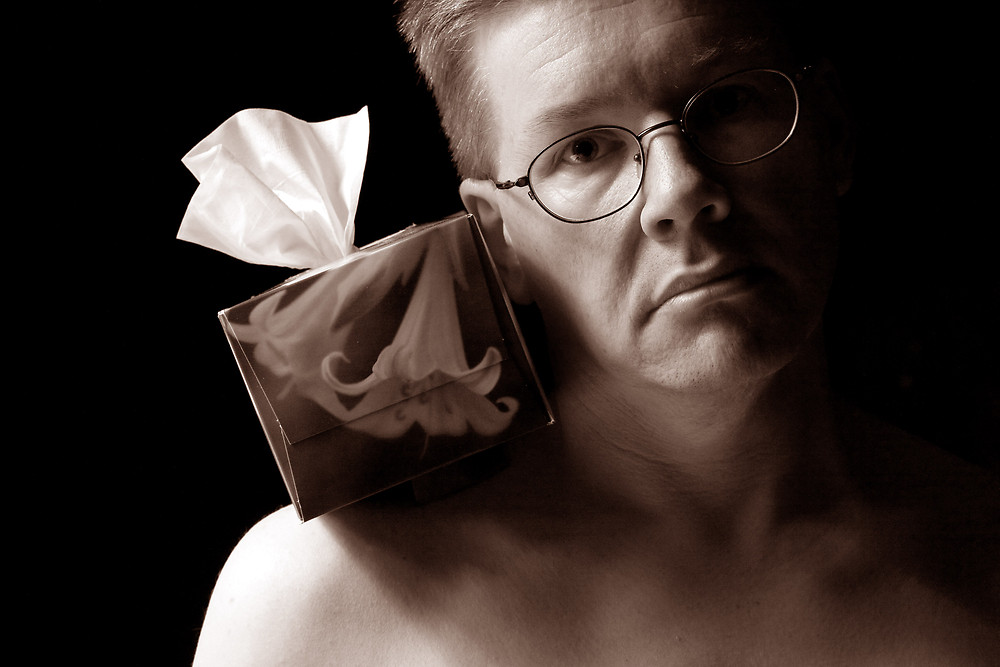 I always thought, back when we were young and starry-eyed and the whole world was at our feet, that you were the strongest us all. You knew what you wanted and you knew what you were going to do to get that. That was one of your traits that I admired the most, and still do.

Which is why your messages this morning came as quite a bit of a surprise to me. They spoke of pain and anguish left bottled up for a very long time. I had no idea that they kept bubbling up time and again, threatening to overwhelm you and devastate your sense of self. And though previously you were able to keep the cork screwed tightly on the bottle, today, they succeeded in exploding out, flowing down the sides of that bottle of painful memories you kept so well hidden from everyone, including your self.

As we conversed, I tasted the tears that streamed relentlessly down your face, each drop a painful memory of what was.

I comprehend your sorrow, dear sister, because we both went through those horrid times. To say that we had a happy childhood is, at best, an overstatement. Those feelings of inadequacy, of lack of self-worth, of waiting for the praise of the man who should have been there for us all those many years ago but instead chose to deliver us in the care of the hands of another as he found his own happiness through drink and his friends and his own little world. Of trying to prove ourselves to the world, only to find out later that there was only one approval we craved for.

But, like everybody else, we inevitably grew up. And we chased our own dreams, and learned to deal with things our own way. We never saw each other much, even though we were just a stone’s throw away from each other. Had we tried to do things  other than how we did it back then, our situation today might have turned out quite differently. Yet we did not, and so it is not, as well.

But you don’t know how lucky you are. You were raised by people who showered you with affection and understanding. You became the center of their world during their twilight years. And I know they were proud of you for each and every step you took that needed no hands held, and if they were alive today I know they would have been prouder of you still. I know I am.

You found love in the most unlikely of places, in a land not your own and the clothes on your back your and the brain between your ears your only possessions, with only sheer determination sustaining you. That man has stood by you unconditionally for a few years now, and will likely stand beside you till your hair turns gray, your teeth fall out and your eyes can see no further than the tip of your nose. I know I will.

You have found joy in those two little souls, with their little hearts trusting you to never let their hands go until it is time for them to walk their own way and choose their own paths. They adore you, and I am sure your grandchildren will adore you as well. I know I do.

Yet this morning you still cried, much like when you were just a little girl, when you read that message. All those bottled up emotions, they blew that bottle open, and your tears mirrored those emotions flowing down the sides of that bottle of pent-up emotions.

And so, you have all this. You need no stamp of approval from anybody else. It is no longer important, because that person will never be the one wearing your shoes anyway.

I have always disliked holding other peoples hands because I have always believed that the best way for a person to learn is through her own, and also because I know that whatever I say and do doesn’t matter once a person has made up her mind. And so I cannot lead you away from your problems. Only you can do that, and I know you have the strength to do what needs to be done to get out of that dark place. I hope, when you get through this, that you smash that bottle of emotions to bits, ground the broken glass into bits of sand, and never, ever look back.

And know too that, should you need it, my shoulder is broad enough for both our tears.

*Photo by John Robb
**This is a work of fiction